As much as I'd like to do something book related I have to take this chance to talk about classic movies. Especially since I'm always being asked why I like "Such old things."


1. They remind me of simpler times.
That's the answer I usually give when asked the above question, it's more or less me being silly since my "simple times" were nothing like the times in those movies.
I guess if elaborated it could mean a time when movies themselves were simple, back when they didn't count on so many effects or any "wow" factors.

2. The stories are simple.
I'm sure it might sound like I'm repeating myself here, but now I'm on to the plots themselves not the feature.
In these movies two characters can meet, fall in love, hit a few bumps and then live happily ever after. Some under 90 minutes.

Example: Fred and Ginger, in at least four of their ten films together Fred sees Ginger falls for her, dances with her (usually after following her) and by the end of the song she's pretty gone too.
Just goes to show that a girl really does love a guy who can dance.

3. They're original.
There's a reason so many of these are being replicated. Although if you get technical even some of the ones I love are the remakes.

4. There's nothing like them.
I can watch musical dance numbers all day long, and with so many of the dancers at the time I can't help but think that no one today can match what they did then.

Don't even get me started on the fact that he had a fever here.

5. Great place to see where a song originated.
So many times I've had someone go on about a song and have no clue what I'm talking about when I reference the musical it's from.

6. The fashion.
Men in suits. All the time!
The other day I was looking at a guy with his pants no where near his waist and started thinking about a scene in the movie Rebel Without A Cause where James Dean goes to his first day of school in a jacket and tie.  What happened? 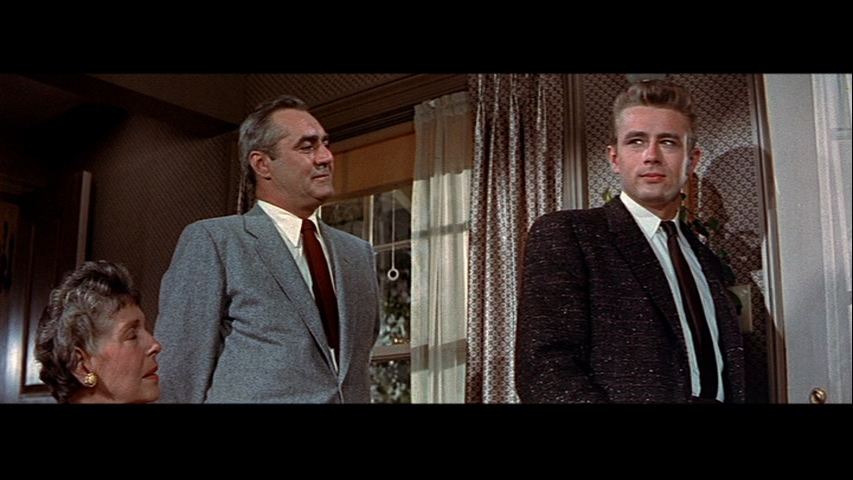 I'd be surprised if I could find guys dressed like that at a formal event.

As for the women's fashion, there's a reason I'm all about the vintage.

7. They're fun.
And funny. I'm a lot more likely to crack up while watching a classic movie than most movies today.


8. They're iconic.
I once mentioned watching an old movie and when someone asked which I just told them that it was a Marilyn Monroe movie.
They might not know her movies but they do know her.

The movie was How To Marry A Millionaire, but they probably had this image when I mentioned it.

9. The actors where handsome and the actresses beautiful.
Nothing against the movie stars of today, a few are quite nice to look at, but back then it was a classic beauty. 10. They endure.
The Wizard of Oz, Casablanca, Gone with the Wind all movies still being talked about today. 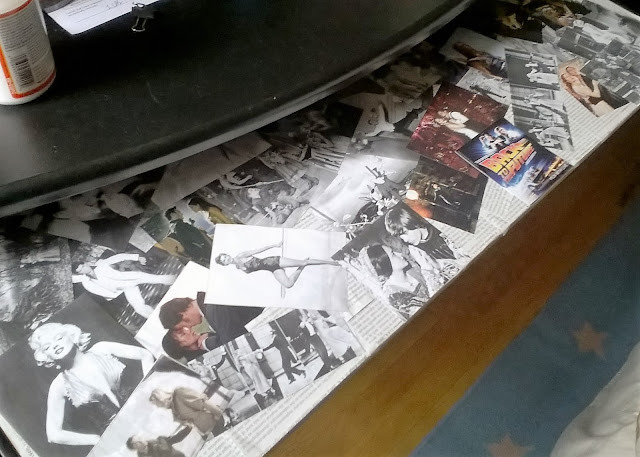 Email ThisBlogThis!Share to TwitterShare to FacebookShare to Pinterest
Labels: about me, movies, reposts, top 10